Gas Ionization gauges enable measurement of pressure at very low densities in atmospheres like those encountered in high vacuum environments. The Hot Cathode ion gauge (Bayard-Alpert gauge) is not a true pressure gauge, it actually measures the particle density using a current generated from ions created within the gauge. This current can be used to describe pressure because pressure is proportional to density when temperature remains constant. The actual function of the gauge depends on an electric current (10mA generally) from the gauge power supply heating a thin tungsten filament (A) to approximately 1800 °C. In addition to the heat and light emitted by the filament, a huge quantity of electrons is generated that create collisions with the gas atoms in the gauge displacing electrons from the gas molecules making them ions. Electrons are attracted inside a helically wound grid (B) by a positive (+)150 to 180-volt DC potential. Most electrons pass within the grid and impact gas molecules in the vacuum tube causing some percentage of the molecules to be ionized. These ions are attracted to an ion collector (C), located in the center of the gauge tube inside the grid, by a negative DC potential on the collector, usually around (-)30 volts with respect to the electron collector grid. An ion current is created in the collector, typically 133.32 mA/Torr. A high gain differential amplifier conditions the signal and generates a display for the current calibrated to read pressure of the composition of the gas. Each gas requires a specific calibration for that specific gas. The ion current from a gas of uniform composition is directly proportional to the molecular density of the gas in the vacuum gauge. This is described by the equation: P=(1/S’)(ic/ie), where P is pressure, ic is the collector current, ie is the emission current and S’ is the gauge tube sensitivity expressed in 1/Pa units. Knowing the sensitivity factor for each gas is essential and requires calibration for the specific gas or atmosphere.

Bayard-Alpert ion gauges have a good linear response from 1 x 10-4 Torr to 1 x 10-9 Torr. The upper limit is controlled by the need for the gauge to operate in a vacuum. The standard B-A gauge measures down to 1 x 10-9 Torr. It does not measure lower because electrons generate soft X-rays when they hit the grid. An X-ray hitting the ion collector electrode releases a photo-electron, which is indistinguishable from positive ions arriving there. Below 1 x 10-9 Torr, photo-electron emission is a large enough fraction of the ion current to distort the pressure reading.

Testing: The Thermocouple and Pirani Gauges

It is MHV’s mission to be a complete solutions provider of manufactured, remanufactured, service, engineering and support of vacuum and blower systems. We solve issues for the industry from the simple to the highly complex with superior speed and customized responsiveness than that of major manufacturers while providing complete technical and capital resources beyond the capabilities of small remanufacturing companies. This enables our customers the highest level of confidence in new and remanufactured pumps and blowers installed in their processes, which is the vehicle for our sustained growth. 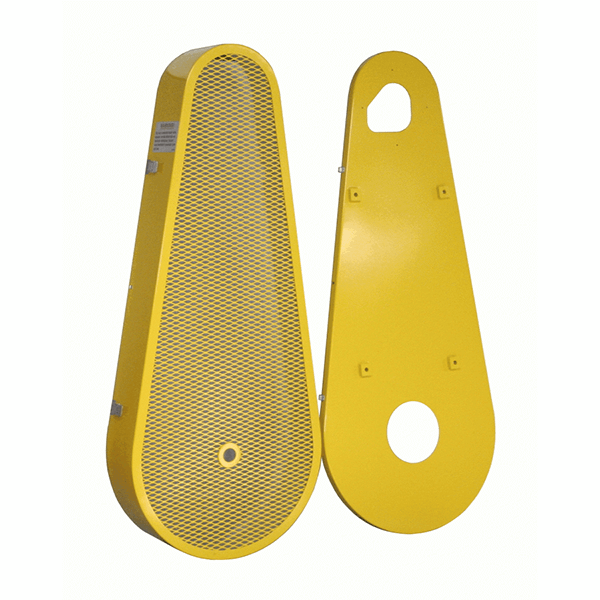